Asia in the Classroom: Ideas and Resources for Teaching about Asia

For several weeks, Indonesia has been combating record levels of green house gases from fires. On certain days the emissions levels have even exceeded levels produced by the United States. In neighbouring Singapore and Malaysia, air quality has been deemed “very unhealthy,” leading to school closures and health warnings. The acrid haze is also affecting the Pacific nations of Guam, Palau, and the Northern Marianas. The Indonesian police have arrested 83 suspects and are investigating 256 cases of illegal burning of forests. Malaysian and Chinese companies are among the suspects.

Experts fear that the prolonged dry conditions and increased temperatures brought on by the El Nino weather pattern could make this year’s fires the worst experienced in the region. Indonesia has deployed approximately 26,000 soldiers, police, and fire personnel to fight fires in six provinces. Singapore, Malaysia, Australia, Japan, and most recently Russia are among countries that have sent aircraft, firefighters, and chemical retardants to help tackle the fires. Meanwhile, Canada has yet to send equipment or experts to the region. 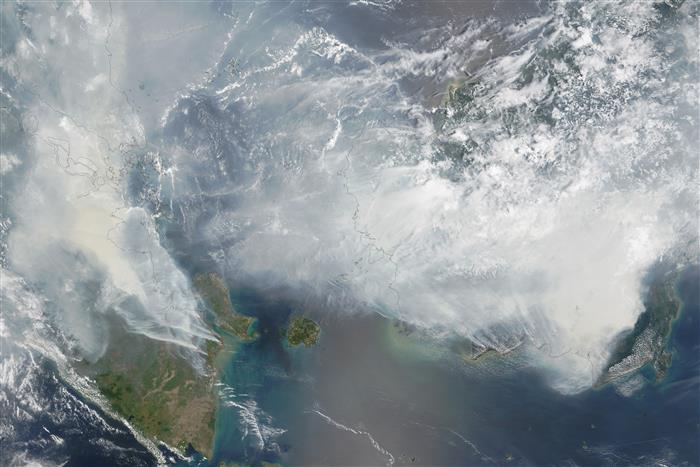 This activity will help students to learn more about the haze crisis through research and discussion. Divide the class into groups of 3-4 students and ask each group to investigate the haze crisis more in-depth by choosing a specific angle to learn about the haze crisis. Some suggested themes are included in the “Related News Articles” section below (e.g. wildlife and the environment, health, photojournalism). Provide 45-50 minutes for each group to research the issues independently. Afterwards, come back together as a class to discuss what each group found.

This activity is a fun alternative to the one above. Prior to the lesson, download the exercise attached at the end of this blog post. Cut out the flashcards, fold them, and put them in a hat (if you have time, print out the blank cards page on the second page and ask students to identity and write down other stakeholders). Divide the class into groups of 3-4 students and have each group come up to the front of the class to draw a flashcard from the hat. Give each group 45-50 minutes to write a short letter that explains the haze crisis to the particular person/group they have chosen. Come back together to share and give constructive feedback on the letters.

INDONESIA, DEALING WITH THE CRISIS:

The Jakarta Post: Students Back to School as Rains Clear the Air

MALAYSIA, DEALING WITH THE CRISIS:

The Star Online, Petaling Jaya: Plans in Place to Ensure School Exams Will Go On

SINGAPORE, DEALING WITH THE CRISIS:

Carbon Brief: Emission from Indonesian Fires As Much as Annual Output from Brazil

The Guardian: Indonesia’s Forest Fires: Living Under a Yellow Haze

Quartz: Inside the Toxic Haze, A “Crime Against Humanity” 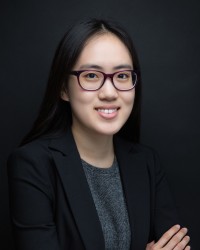