The Youth Element: A Podcast Series on East Asia’s Millennials 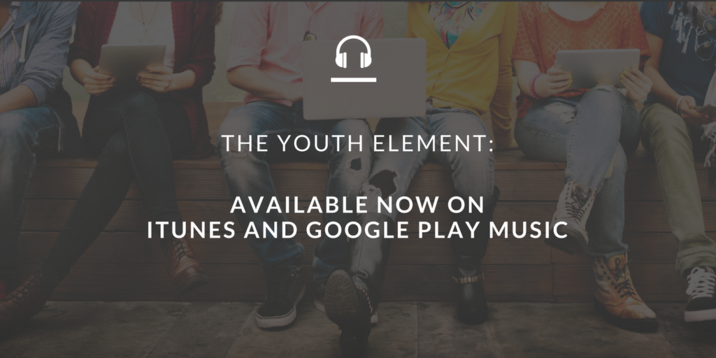 Why Focus on East Asian Youth? There is plenty of information available on the subject of East Asian youth and youth cultures, but it tends to focus on analyzing and generalizing youth behaviours, values, and consumer preferences. Young people are spoken for, spoken to, but are rarely speaking for themselves about their views on society and their role in the world. As we step into the future, youth will increasingly form the next generation of leaders, entrepreneurs, scholars, parents, and, of course, citizens. These citizens will have a stake in their own communities, and also in this incredibly interconnected, globalized world.

This is where The Youth Element enters the conversation.

The Youth Element is a podcast produced by youth representing youth. Instead of trying to understand “East Asian youth” as a singular category of analysis, Justin and Linda put the microphone directly into the hands of their millennial counterparts to make sense of the bigger questions around society, culture, politics, economics, national defence, and even geopolitics – and all through the narrated stories of youth and their everyday realities, challenges, and motivations living as citizens in their respective communities.

To listen to other episodes in The Youth Element series, click on the links below:

The views expressed here are those of the authors, and do not necessarily represent the views of the Asia Pacific Foundation of Canada.
Subscribe to our e-publications