The Asia Pacific Foundation Canada (APF Canada) hosted its first-ever Asia Connect Student Working Groups showcase competition on January 21, 2017. Through this initiative, post-secondary students and young professionals investigate an issue that matters to the Canada-Asia relationship in terms of politics, diplomacy, economics, education, the environment, culture, human rights, or other area. This initiative was launched in September 2016 with five groups of students each.

At the showcase event, each group of 2-5 participants gave a 10-minute presentation of their work, followed by comments and questions from a panel of judges. The judges included:

The winner chosen by the judges received a $500 prize.

In addition, audience members had the opportunity to speak with the working groups directly through a short poster session. At the conclusion of the poster session, the audience voted on a ‘people’s choice’ award of a $150 gift certificate to Hapa Izakaya.

Student Working Groups and Their Topics: 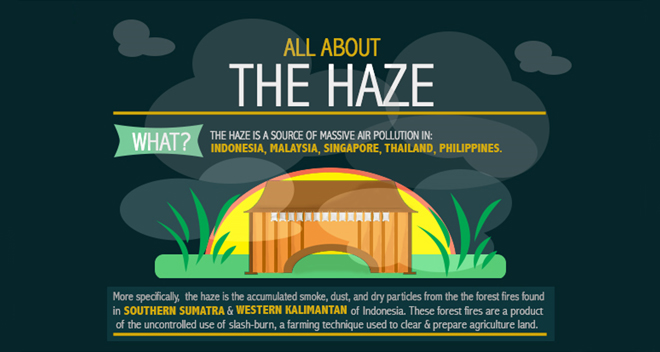 The next round of student working groups kicked off in January 2017 with 10 new student groups. They will present their final projects at a showcase competition in May 2017 (date and venue to be confirmed). Click here to view the announcement.

APF Canada congratulates all five working groups, and thanks Hapa Izakaya for its generous donation and the judges and all of the attendees of the event.