The APEC Business Advisory Council (ABAC) held its third meeting for 2017 at The Ritz-Carlton in Toronto 24-28 July 2017 in preparation for its high-level debriefing with APEC leaders in Vietnam 4-7 November 2017. 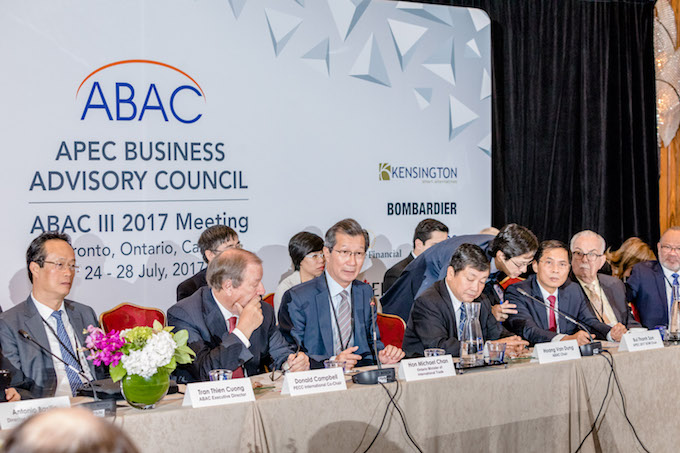 Click here to read the official press statement from the ABAC meeting in Toronto.

Atlanta, March 2019 - The digital economy can deliver massive gains – if we get policies right