Chinese investment in Canada has been increasing over the past several years, and many Canadians still have very different attitudes towards China’s state-owned enterprises (SOEs) versus private companies, which they much prefer as foreign direct investment partners. According to a national poll taken by the Asia Pacific Foundation of Canada in the fall of 2016, 51 per cent of Canadians would support a private Chinese company buying a controlling stake in a Canadian company while only 11 per cent would be in support of such an acquisition by a Chinese SOE.

Chinese President Xi Jinping, meanwhile, has launched a new round of SOE reforms aimed at restructuring governance and improving efficiency and integration of China’s state-owned enterprises.

As part of our new Contemporary China Series, APF Canada explores the nature and potential implications of this most recent round of reforms in a report from author  Yingqiu Kuang entitled, “State-Owned Enterprises at a Cross Roads: Key Features of China’s New SOE Reform.”

APF Canada had the opportunity recently to speak with two lawyers from two large SOEs located in Shanghai. Are Chinese SOEs that different from private enterprises? What kinds of people are working for them? How do you launch a career at an SOE? What do you think about Canada-China business collaboration? These and other questions are featured in our Q & A with lawyers Liu Li and Zhou Qi, both of whom were on a recent work exchange at Dentons Vancouver. 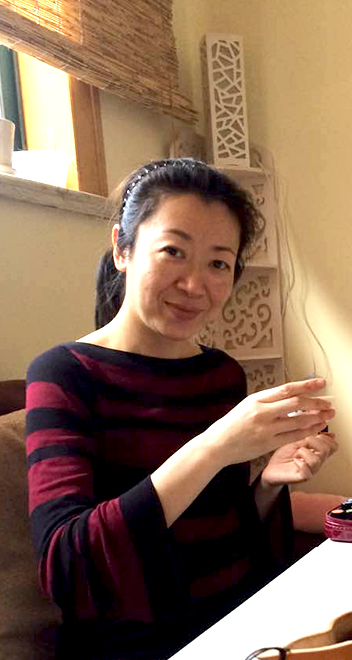 Please tell us about your company.

Expo Shanghai Group Ltd. is a municipally owned investment group established in 2011. The company is entrusted by the municipal government of Shanghai, and is responsible for the implementation of the development and construction of the original Expo Site and its management. The group is positioned to lead the development of Shanghai’s post-Expo service industry and become a flagship company in the services sector with the primary task of promoting fast and top-notch development of the Shanghai Expo Site.

How did you end up working there?

I was just finishing up my legal studies abroad (DES in Law) in 2003 when I heard the news that Shanghai’s bid for the 2010 World Expo was successful. Quickly jumping on this news, I wanted to find employment opportunities with this initiative. So I applied to become a legal consultant for the Bureau of Shanghai World Expo Coordination, and worked there until the end of the Expo. With the establishment of the Expo Shanghai Group, it was clear that endeavors like the development and management of the Expo Site would need legal services. Therefore, I transferred to the group, and continued to engage in legal work.

You have been interning at Canadian companies. How are they different from your workplace at home?

My position at Dentons in Vancouver can be better characterized as field training, rather than an internship (I think the term “intern” was used only because there was no better term to describe or characterize our position). Also, it was not an actual state of work, so that makes it difficult for me to compare my time at Dentons with the working environment in China.

According to your experience, how are state-owned enterprises and private firms different in China?

Where do you see the greatest potential for Canada-China business collaboration?

The purpose of co-operation is either to complement one another or to join forces to expand the common market. The former is based on differences; the latter is based on coherency. There are different views on the differences and similarities between China and Canada. Personally, I pay more attention to the similarities between the two countries in their pursuit towards more innovation and creativity, than the differences between the two countries in terms of their resources. I would like to see more co-operation between China and Canada in the development and application of new technologies. 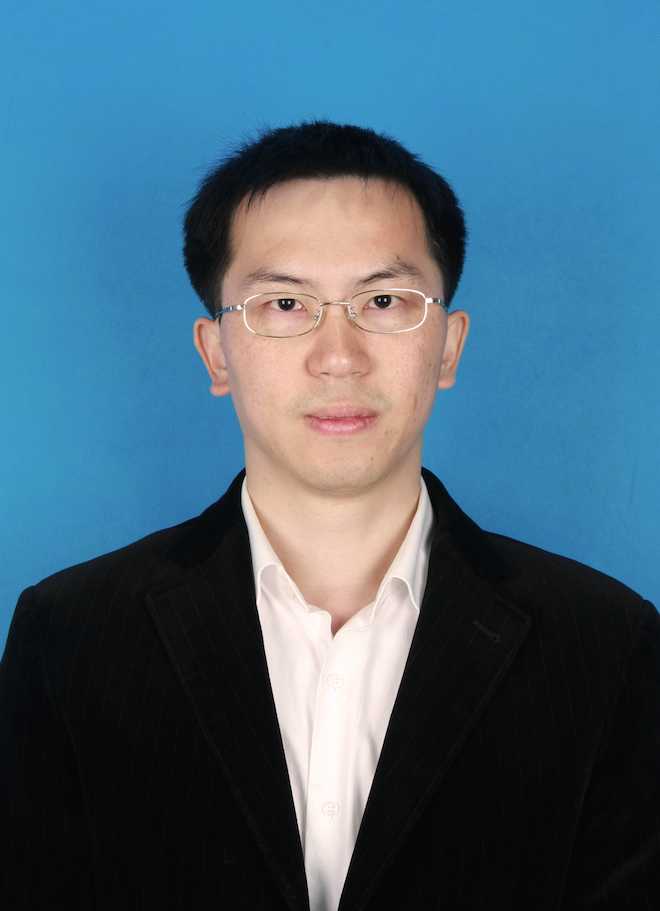 Please tell us about your company.

My company, SAIC Motor, is an automotive company based in Shanghai. In terms of sales volume and revenue, it is the largest automotive company in China. We are listed on the Shanghai Stock Exchange (A-shares) and the Shanghai municipal government holds the majority share. In 2016, we ranked 46 in Fortune 500. Our business covers passenger cars, commercial vehicles, heavy-duty vehicles, components, auto services and auto finance and related investments.

How did you end up working there?

I started my career with a UK law firm’s Shanghai office. SAIC Motor is the biggest company in Shanghai, and I witnessed the great upward momentum of this company. SAIC was (and still is) expanding its overseas business, and was looking for in-house staff with overseas background, and I therefore took the chance.

You have been interning at Canadian companies. How are they different from your workplace at home?

The general working environment of China and Canada is the largely the same. It is difficult to generalize the differences. One of my limited observations is that Canadian companies have more rules and regulations in writing to define employees’ rights and obligations, while in China people just know it. I would assume it’s because Chinese culture has strong social norms as the basis of the society, and people just collectively obey them.

From you experience, how different are the Chinese SOEs and private companies?

Generally speaking, Chinese SOEs take social responsibility more seriously. We wouldn’t easily let go of our employees, for example, even in the hard times. We follow the industry guidelines by the government, but for daily operations, SOEs are still very market-oriented and compete fairly with private companies.

Private companies are most likely more flexible and more efficient. SOEs are comparatively more conservative on risk factors, while private companies will take risks if there are good enough potential profits.

Where do you see the greatest potential for Canada-China business collaboration?

Canada has abundant natural resources and high-tech companies and start-ups. China has vast human resources, market, and quality manufacturing capacity. They are quite compatible. I can see a business model of collaboration in introducing/licensing Canadian cutting-edge technology to China, and the Chinese engineers doing the manufacturing and application engineering work. China’s vast market is a very good test ground for new projects and can lower the start-up and production costs dramatically even in a niche market. The world can certainly benefit from such collaboration.