In the lead up to the Nation 2 Nation Forum, held in Vancouver on March 30, 2017, BC Assembly of First Nations Acting Regional Chief Maureen Chapman stated: “As the economic importance of the Asia Pacific grows, B.C. First Nations face significant opportunities for economic development partnerships.”

Chief Chapman’s observations about B.C. could be extended to the potential for growing Asia Pacific-Aboriginal economic development partnerships across the country, from coast to coast to coast. Interest from Asia has been increasing in and around Aboriginal communities across the country. Aboriginal people are of the youngest and fastest growing demographic groups in Canada; their communities and businesses will play an increasingly important part in the Canadian economy and its workforce. And Aboriginal-Asia relations will likely continue to grow as an important component of the broader Canada-Asia dynamic.

The National Aboriginal Economic Development Board estimated that if Aboriginal people and their businesses were better integrated into the Canadian economy it could provide a $27.8-billion dollar boost to Canada’s GDP. A key component of this, the Board argues, is through education and skills training. The importance of education and skills training was reiterated by speakers throughout the Nation 2 Nation Forum, and is a similar finding that APF Canada has noted for Canadians in general when it comes to engaging Asia (for a related initiative see APF Canada’s Asia Pacific Curriculum project). 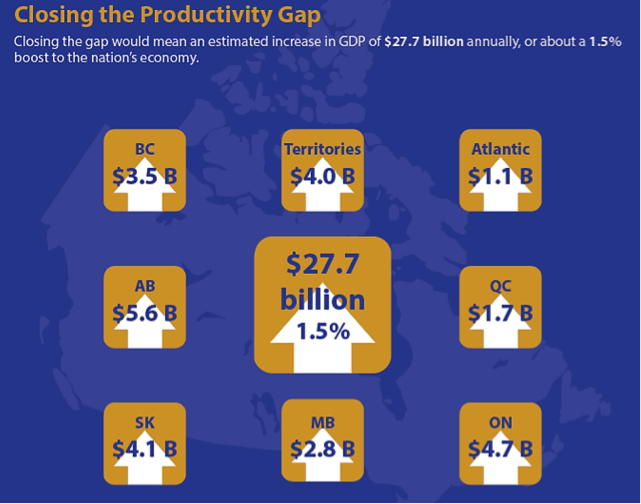 According to the Hon. John Rustad, B.C. Minister of Relationships and Reconciliation, stronger Aboriginal communities and Native–non-Native relationships in Canada also have a role to play in attracting foreign investment and trade, notably from Asia. But reconciliation also goes deeper than this, to recognizing and valuing the leadership possibilities Indigenous communities and businesses may play in strengthening Canada-Asia relations. For example, given the value placed on relationships and family and the perspective of time (in looking several generations to the past and future rather than short term gain), it may be, as lessons from Maori in Aotearoa/New Zealand show, Indigenous communities are well-positioned to take a larger leadership role in Canadian engagement with Asia.

There are numerous Indigenous business sectors that could benefit from strengthening ties with Asia. For example, Aboriginal Tourism currently contributes about $1.4 billion annually to Canada’s GDP. By 2021 Aboriginal Tourism Canada hopes to grow this by $300 million and bring 50 new Aboriginal tourism companies online to an export ready status. A significant portion of this growth may come from Asia Pacific tourists, which have shown a steady growth in numbers over the last six years, fuelled mainly by China. Meanwhile, the British Columbia First Nations Energy and Mining Council fields numerous inquiries a day from Asia. With over 200 potential clean energy projects set to take place with First Nations involvement throughout the province, these inquiries, if supported by adequate resources to filter and match projects and build relationships, offers significant investment opportunities for First Nations communities that could very well spread beyond the province.

While there are many Aboriginal organizations thriving in Canada there remains need for increased skills and training for preparing Aboriginal people (and Canadians at large) to prosper in the “Asian century.” But skills, knowledge and competency training is two-way; there is pressing need to prepare Asian stakeholders with necessary background knowledge and skills to understand and successfully work with Aboriginal Canadians.

For example, an Aboriginal community’s attempt to sell wood pellets to an Asian economy may have been more successful if it had a better understanding of its target market and people, and the intricacies of exporting. A lesson heard time and time again at APF Canada is that having a general product or service along with potential markets doesn’t always amount to successful business endeavours. The guts of success include many intangibles such as cross-cultural business comfort, meaningful relationships, knowledge of target market, peoples and consumers, and familiarity and support with the export/import process. All these nuances then need to be translated into specifics such as appropriately preparing and packaging a good or service. And in the case herein they must do so while maintaining relevance for Aboriginal communities. 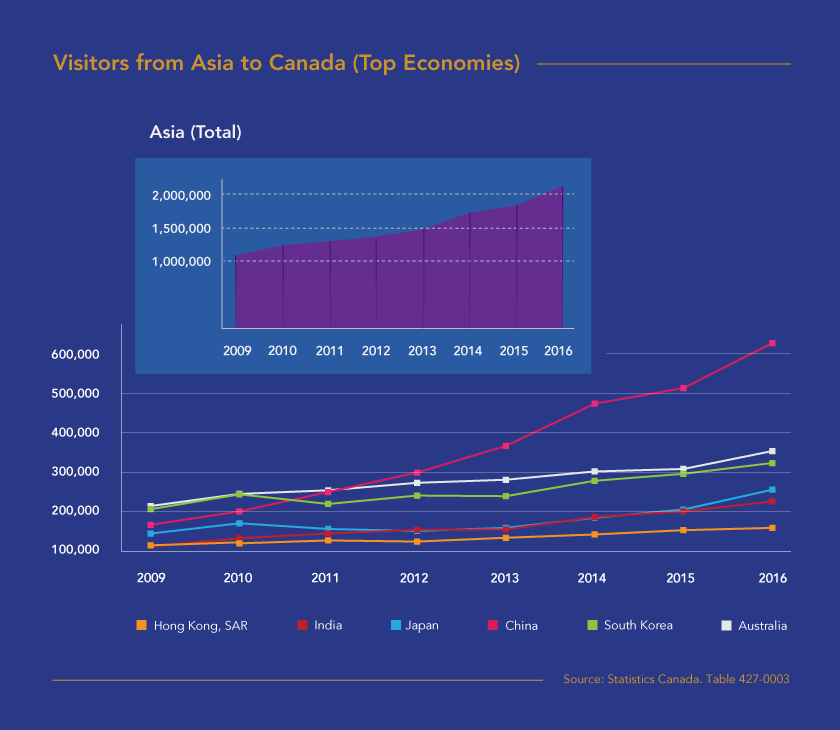 On the flip side, providing Asian tourists with the information they need to distinguish between authentic Indigenous crafts and those made with no Aboriginal involvement (accounting for about 80% of the market) could lead to significant gains in the sector and have a real benefit for Aboriginal artists and communities. Likewise, Indigenous skills and competency training for Asian stakeholders in other sectors, notably energy and mining, and regionally in the Canadian Arctic, to provide other examples, could contribute to more productive relationships, research programs and projects.

The question remains, what would be included in such training for communities, businesses, and government stakeholders on both sides of the Pacific? Given the diversity of both the Indigenous population in Canada and within the 50-plus economies in the Asia Pacific with a combined population over four billion people (which includes an estimated 260 million Indigenous people) the answer will differ from community to community, and from one Asian stakeholder to the next.

Getting Canadians ready for the Asian century – by 2030 Asia will be home to over two-thirds of the global middle class and produce nearly half of global GDP – has already begun. Such initiatives, however, have been slow and incremental; what is needed now is support and partnerships over the long term from Indigenous and non-Indigenous people, the broader public, various business sectors, and government stakeholders.

As Canada approaches its 150th anniversary it is pertinent to recall and celebrate one of the defining features of the country: that it was built upon and continues to prosper from key interactions and relationships among Aboriginal peoples, English and French, and more recently immigrants from around the world. Canadians – represented by federal, provincial, territorial and municipal governments and some 630 Indigenous communities across the country – have the potential to better facilitate and increase meaningful interaction with the Asia Pacific. Partnering with Aboriginal organizations and communities to develop skills and competency training is one area where the Asia Pacific Foundation of Canada can make a contribution.