TORONTO, ON – July 28, 2017 ­– The Asia Pacific Foundation of Canada (APF Canada), in partnership with the Government of Canada and the Government of Ontario, today commended the APEC Business Advisory Council (ABAC) on its successful meeting in Toronto where recommendations were developed on matters related to trade and economic co-operation and connectivity in the APEC region in advance of the APEC leaders’ meeting in Vietnam in November.

At the conclusion of ABAC III 2017, the ABAC membership highlighted its long-term vision for an open, integrated and innovative APEC region supported by sustainable and inclusive growth and the transformative power of the digital economy.

The four-day meeting provided an opportunity for Canada to promote its progressive trade agenda and engage with representatives of businesses of all sizes on expanding and deepening Canada’s trade and investment relationships in the APEC region. In particular, Canada highlighted the important role of micro, small, and medium-sized enterprises, particularly those owned by women, in helping to encourage economic growth and reduce poverty across the APEC region.

“It has been an honour for the Asia Pacific Foundation of Canada to welcome business leaders from across APEC to Toronto to showcase our focus on innovation, technology, and the digital economy, as well as our openness to building sustainable trade across the region ­– particularly among women entrepreneurs. The rich conversations and new relationships built during the ABAC III meeting bode well for Canada. We look forward to catalyzing APEC-Canada partnerships.”

“APEC, as a region, is a valuable partner for growth and holds tremendous opportunity for Canadians seeking new and burgeoning markets for their products and to ensure their future prosperity."

Pamela Goldsmith-Jones, Parliamentary Secretary to the Minister of International Trade

“The success of micro, small and medium sized enterprises is vital to the Canadian economy and to our ability to build on our strong foundations in the Asia Pacific region. International trade that is inclusive of the entrepreneurial spirit of women and all young people benefits everyone.”

“I would like to congratulate everyone on a successful ABAC III 2017 Conference. Over the past four days, we welcomed members from partner jurisdictions, and shared ideas on how we can explore new opportunities, partnerships and trade relationships. I look forward to building upon the great work we have accomplished as we seek to diversify valuable trade opportunities in Asia.”

“During my recent mission to China and South Korea, I saw for myself how our ties span from cultural collaborations to economic, science, and technology partnerships, and I would like to congratulate everyone on a successful ABAC III 2017 Conference as we work to forge new relationships between Ontario and the APEC region. These kinds of international partnerships are key in helping to maximize our innovation efforts and support our shared goals of economic growth and a better quality of life for all.” 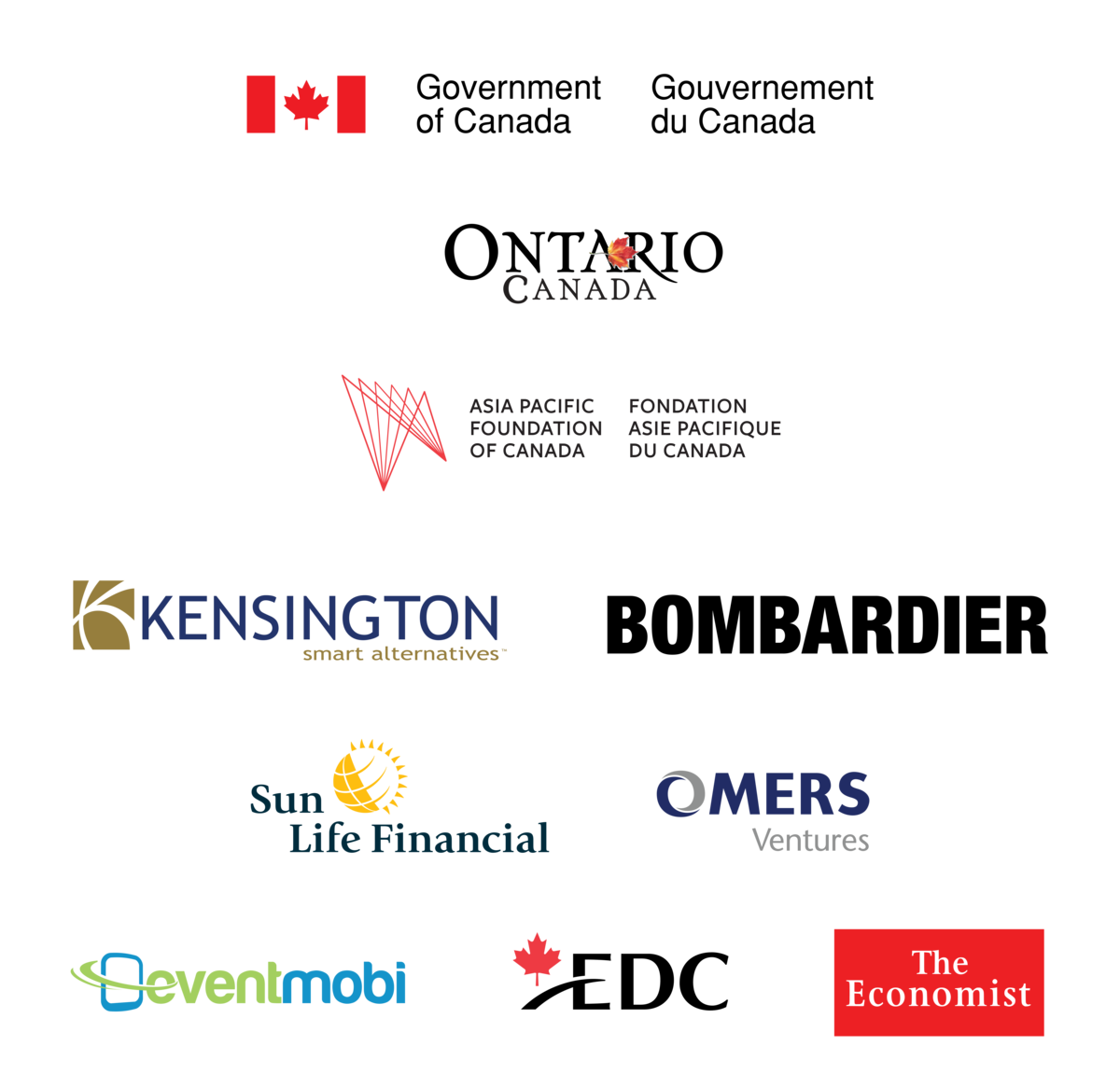