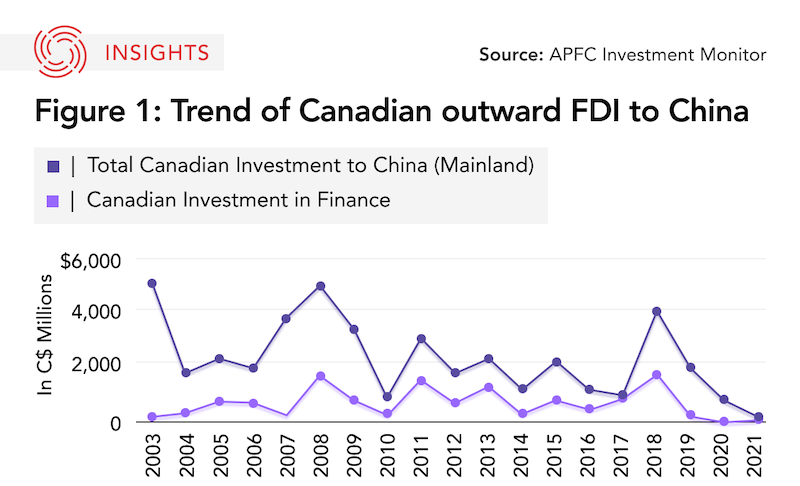 To expand its business in Asia, Manulife entered into a partnership with Tianjin TEDA in 2010, when Manulife acquired a 49 per cent stake from Dutch lender ABN AMRO Bank. As of September 2022, Manulife TEDA has C$11.8 billion (62.8 billion yuan) of assets under management and ranks 70th in terms of assets among 150 financial firms in China. In October 2022, Manulife said the company is on track to hit a goal of earning half of its profit from Asia.

After acquiring the remaining stake in Manulife TEDA Fund Management, Manulife will become the fourth foreign financial firm to operate a wholly owned mutual fund in China. After the CSRC removed the foreign ownership cap on fund companies in April 2020, global financial titans jumped at the chance of expanding their investment in China. By September 2021, U.S.-founded BlackRock, Fidelity International, and Neuberger Berman Group have received permissions to set up wholly owned mutual funds.

Three other U.S. firms, JPMorgan Chase, VanEck Associates, AllianceBernstein, and U.K.-headquartered Schroders, are currently awaiting approval to acquire full control of, or to launch, their respective wholly owned mutual funds. China’s C$5.11-trillion (27-trillion-yuan) fund market is expected to more than double by 2025, driven in part by growing demand from some 80,000 ultra-high-net-worth families (i.e. those that have investable assets of more than C$40 million (215 million yuan)).

Despite financial market liberalization efforts and strong growth prospects in China, the Canadian presence in this sector has been declining. According to data from the Asia Pacific Foundation of Canada’s Investment Monitor, Canadian foreign direct investment (FDI) in China’s financial sector, which includes banks, insurance, and equity, accounted for 29.6 per cent of total Canadian FDI going into China between 2003 and 2021. Since 2018, Canadian investment in China has plummeted, reflecting the deteriorating bilateral relationship between the two countries.

Manulife and Sun Life, two of Canada’s most prominent insurance companies, have been active players in the Chinese financial market, with both making a series of investments from 2003 to 2010. In 2008, Manulife secured the approval to invest C$1.2 billion (6.44 billion yuan) - its largest investment in China to date - to expand the operations of Manulife-Sinochem Life Insurance Company, the first foreign insurance JV in China. Since 2010, Manulife and Sun Life have engaged in several minor investments as well as the recently announced deal. 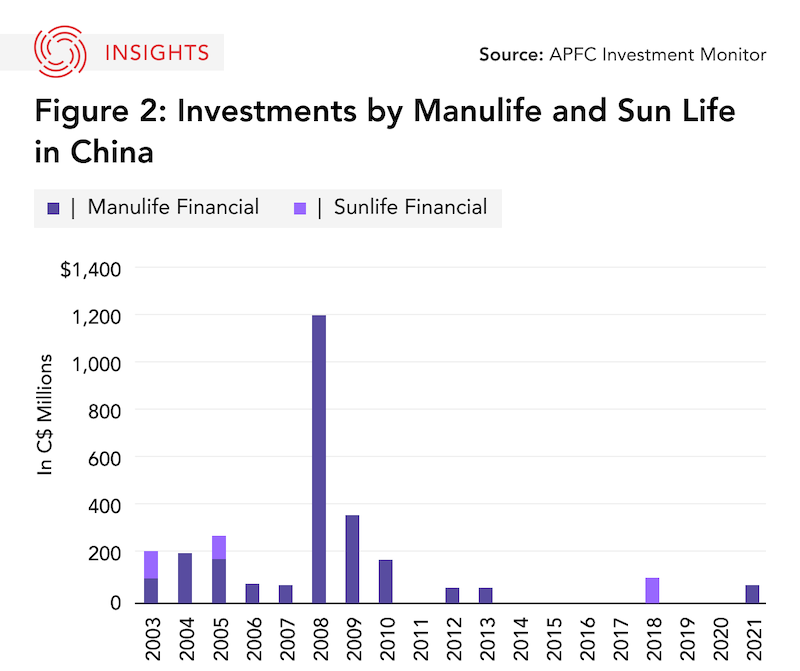 Industry watchers believe that Manulife’s approval marks a further step in opening up China’s wealth management industry. The sector is expected to see more foreign entrants, including Canadian ones. More players and heightened competition would offer more choices to investors, and likely help to lower the cost of transactions.

On November 4, Beijing unveiled an implementation plan for a countrywide private pension scheme, laying the groundwork for a new and lucrative personal pension industry. Commenting on the CSRC’s approval, Manulife said it will focus on pension products in mainland China.