On December 30, 2018, Bangladesh held a general election that resulted in a landslide victory for the incumbent Awami League Party. With 165 million people, Bangladesh is the eighth-largest country in the world by population. It is also one of the world’s fastest growing economies and a multi-party democracy. But Bangladesh’s democracy has recently become a topic of heated debated and speculation, especially since the controversial jailing of former Prime Minister (and a leader of the main opposition party, the Bangladesh Nationalist Party), Khaleda Zia in February 2018. Observers have raised questions about “creeping authoritarianism” in Bangladesh, and some have suggested that Bangladesh is increasingly becoming a one-party state. 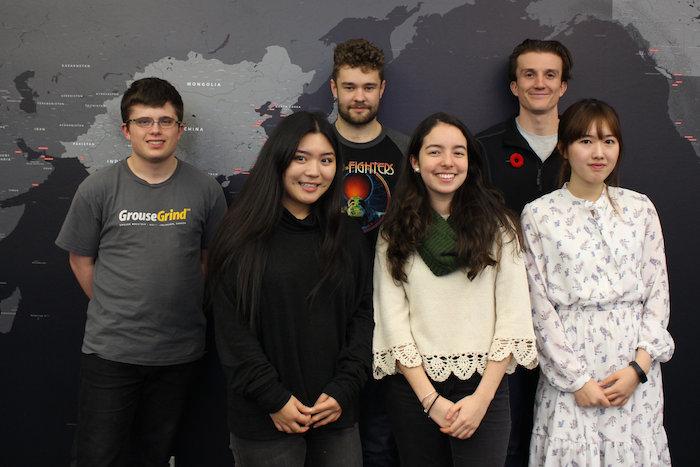 From September 2018 to January 2019, the Asia Pacific Foundation of Canada (APF Canada) convened a group of eight local university students and one graduate student based in Dhaka for a Bangladesh Election Watch team. The group was tasked with monitoring media and expert coverage of the election, consulting with Bangladesh experts, and sharing key insights and findings with the Canadian public through social media. Some of these insights and findings are available below.

Our Tweets on Bangladesh

Our Coverage on the Bangladesh Election 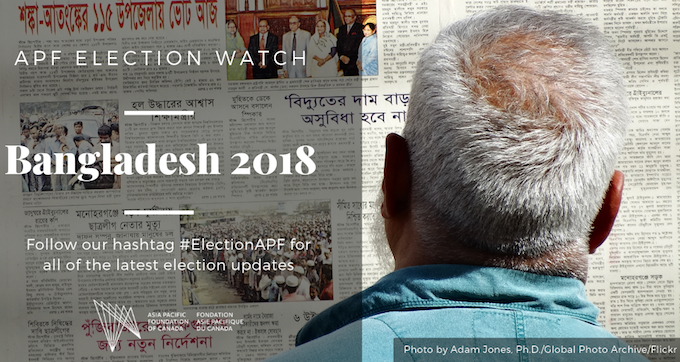 Visit our election coverage page on the Bangladesh elections to read these stories in the archive:

We would like to acknowledge the following people who have assisted in providing guidance and resources to our election watch team: