President Joko Widodo (Jokowi) of Indonesia won re-election by a comfortable margin in the country’s presidential election on April 17, 2019. Leading with 55 per cent of the popular vote, Jokowi defeated his rival, former army general Prabowo Subianto, by a margin of nearly 10 per cent.

With a population of 264 million people, Indonesia is the fourth-largest country in the world by population and home to the world’s largest Muslim population. Although the election was largely regarded as peaceful, the campaign period was marked by populist rhetoric and polarizing debates about national and religious identity amidst the growing influence of conservative Islam. Entering into his second term in office, Jokowi must fulfil his promises of sustaining economic growth, creating jobs, and addressing human rights concerns while also contending with rising polarization within Indonesian society. 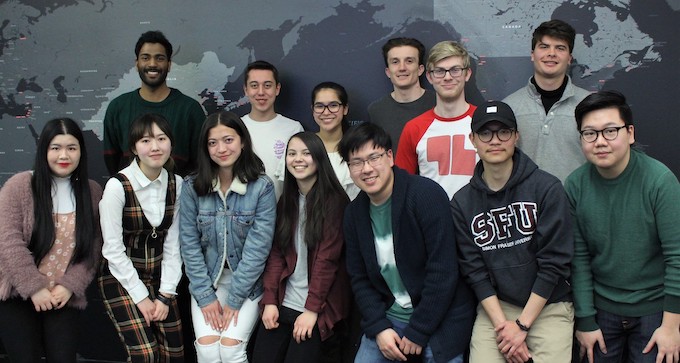 From March 2019 to April 2019, the Asia Pacific Foundation of Canada (APF Canada) convened a group of 17 Vancouver-area university students and one student based in Montreal for an Indonesia Election Watch team. The group was tasked with monitoring media and expert coverage of the election, consulting with Indonesian experts, and sharing key insights and findings with the Canadian public through social media. Students developed their critical thinking skills by comparing and contrasting articles written about the election in Canadian, Indonesian, and international media. Through discussions of domestic Indonesian politics and Jakarta’s changing role in the world, students explored Indonesian politics through an interdisciplinary lens.

Some of these insights and findings from our election watch team are available below.

Our Tweets on Indonesia

Our Coverage of the Indonesian Election 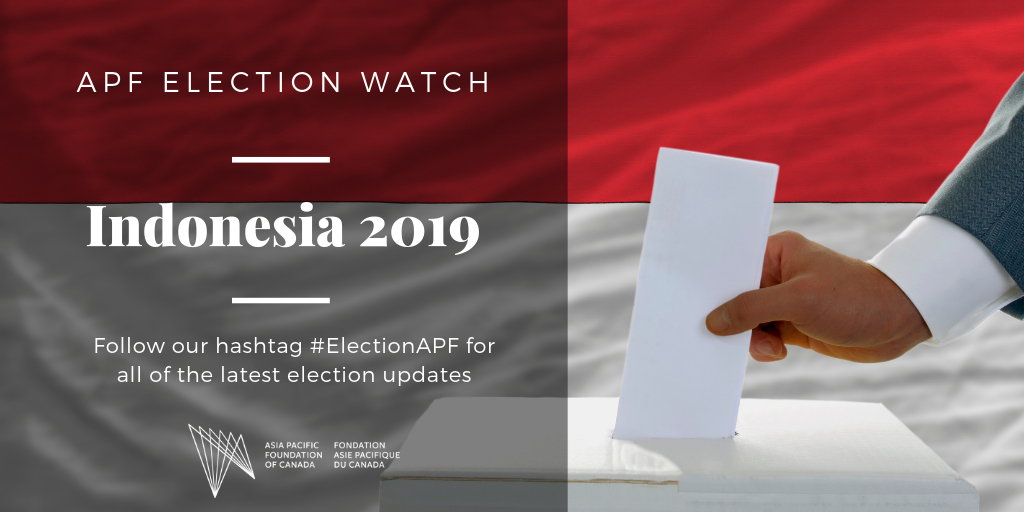 Visit our election coverage page on the Indonesian elections to read these stories in the archive:

We would like to acknowledge the following people who have assisted in providing guidance and resources to our election watch team: