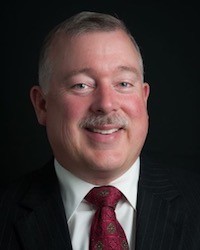 Governor and Special Advisor to the President, Royal Roads University

Dave Byng is currently on Royal Roads University’s Board of Governors and is a Special Advisor to the President. In addition, Dave provides strategic advice to a variety of public sector, not-for-profit, and corporate clients. Dave recently concluded a 37-year career with the Province of British Columbia, most recently as the Ministry of Education’s Deputy Minister. In that role he oversaw British Columbia's $6.5 billion K-12 education system.

Dave has been granted a Master of Arts in Leadership degree from Royal Roads University, a Certificate of Intercultural Studies from University of British Columbia, and a Certificate of Advanced Project Management from Stanford University. In addition, the Institute of Corporate Directors and the University of Toronto, Rotman School of Management awarded Dave the ICD.D designation, as a qualified board director.