Review: Anarchist from the Colony: Japan Through the Lens of Korean Cinema

While Hollywood films such as Rogue One: A Star Wars or Finding Dory dominate American box offices, a new genre of film has become increasingly popular among domestic South Korean audiences. Patriotic Korean cinema, depicting the country’s complex and often tense relationship with its neighbour, Japan, has been trending in recent years.

South Korean director Lee Joon-ik’s latest film, Anarchist from the Colony, depicts the intricate historical relationship between Korea and Japan, a theme reflected in other popular colonial films such as the 2015 hit Assassination and the 2016 Spirits’ Homecoming. 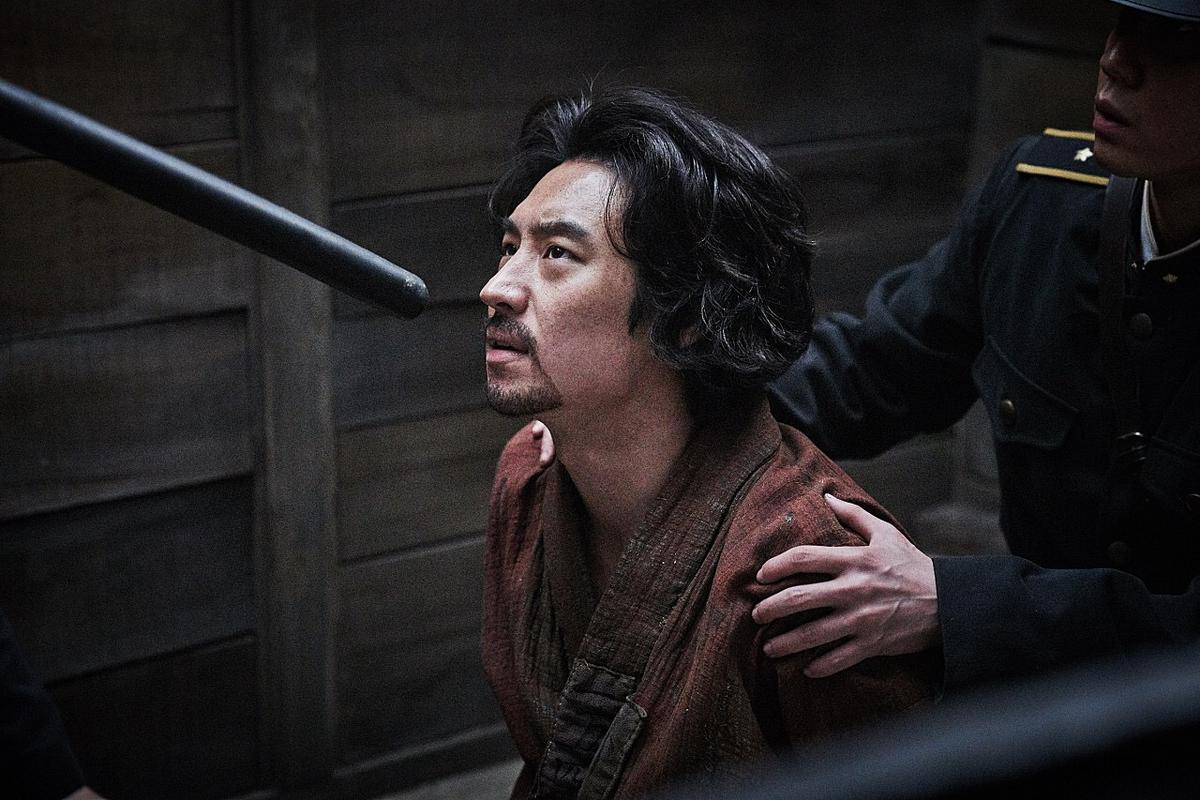 Image Courtesy: Anarchist From the Colony

Based loosely (although the director claims otherwise) on real people and events, Anarchist is set against the backdrop of the Japanese colonial occupation of Korea between 1910 and 1945. The story depicts the life of two relatively unknown activists: Park Yeol, a Korean anarchist and independence activist living in Tokyo, and his Japanese partner, Kaneko Fumiko. Along with their friends, Park and Fumiko form an anarchist organization to assassinate the Japanese emperor, but lack of experience thwarts their efforts. Park and Fumiko get arrested and one of the Japanese ministers accuses them of high treason, thereby swaying public opinion against ethnic Koreans.

The storyline is generally captivating. However, the lack of character development may leave some viewers slightly puzzled. For instance, Park is described as a nationalist who supports Korean independence, prompted by injustices faced by Koreans in Japan at that time. Yet, he also claims to be an anarchist seeking to change Japanese society by assassinating the Emperor and overthrowing the government. Can an anarchist be an ethnic nationalist at the same time? Contradictions like these emerge throughout the film and point to a greater problem – the lack of nuance and oversimplification that arises from branding Japan as the villain.

During the Japanese colonization period (1910-1945), many Koreans were taken from their homes and forced into hard labour. One central event in the film’s storyline is the massacre of approximately 6,000 Koreans following the Great Kanto Earthquake in 1923. The Japanese government’s attempt to cover up the incident is one of many events which have shaped the attitude of Koreans toward Japan. 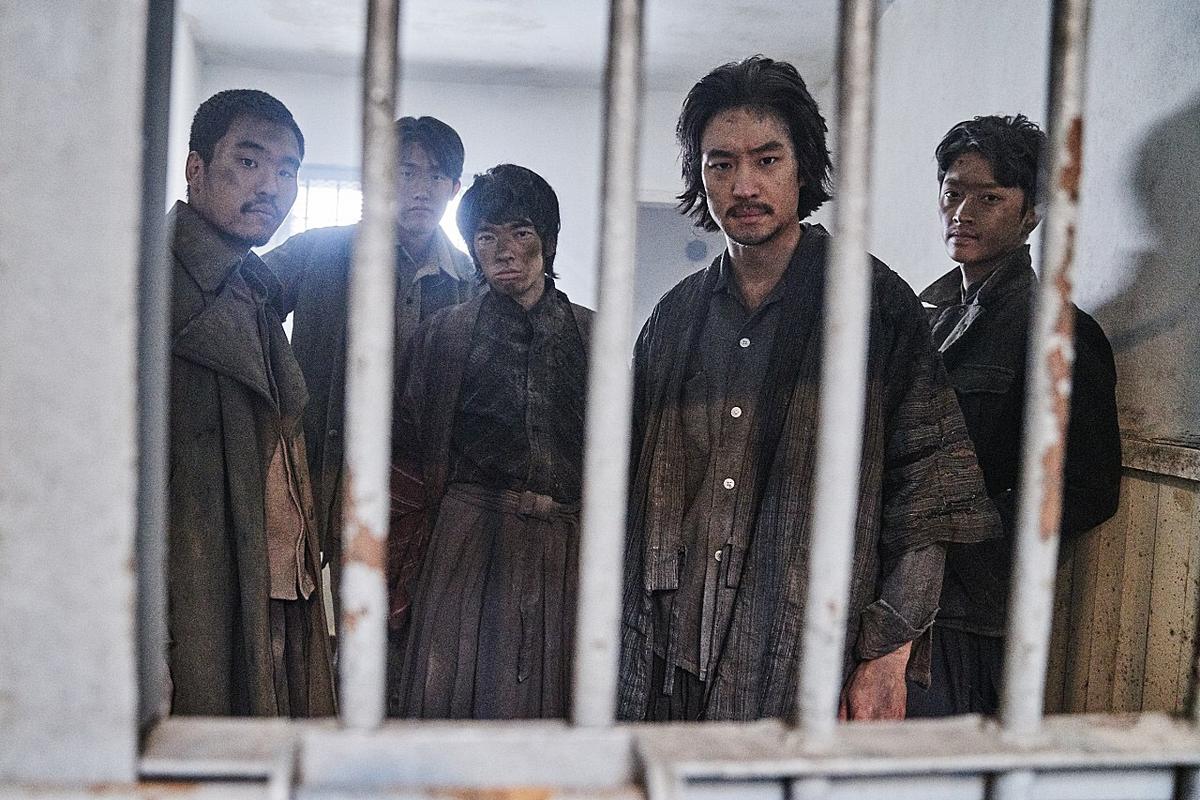 Image Courtesy: Anarchist From the Colony

Anarchist however, becomes an interesting point of departure to discuss the relevance of history in contemporary politics. In the film, anti-Japanese sentiment is used as a master narrative to express discontent with Korea’s current establishment.

Most recently, this sentiment peaked with the discovery of former President Park Geun-hye's abuse of power that led to her impeachment. The public is often reminded that President Park Chung-hee, Park Geun-hye's late father, served in the Japanese Imperial Army and voluntarily adopted a Japanese name, Tagaki Masao, for personal gain.  Some Koreans identify this as an ‘original sin’ from the colonial period and associate pro-Japanese sentiment with the development of Park Chung-hee’s authoritarian government.

Another, more contemporary, example of this is the parallel between the Japanese colonial government depicted in the film and the modern Korean conservative government. In Anarchist, the Japanese government attempts to sway public opinion against ethnic Koreans while also trying to cover up the Korean massacre. This bears resemblance to the recent discovery that the Korean conservative governments under former Presidents Park Geun-hye and Lee Myung-bak used national security organizations to sway public opinion, while also attempting to hide the truth about the sinking of the Sewol Ferry in 2014. Toward the end of the film, friends of Park and Fumiko, like the parents of the  Sewol Ferry victims, repeatedly chant “the truth will be revealed”. Once again, pro-Japanese sympathies are associated with corruption and deal making between public and private sector elites, resulting in the loss of innocent lives.

Not Moving on, but Moving Forward

While the subtext of Anarchist from the Colony may not be fully understood by a Canadian audience, the film stills provides interesting insight into the complex relations between East Asian states. Contemporary Korean politics is closely connected to the country’s complex colonial history, which manifests itself in cinema. A closer look at Anarchist demonstrates cinema does not merely transcribe history, but actively shapes it. And while some of the historical events are oversimplified and leave the film too inaccurate to be a full-fledged educational learning experience, audiences will still appreciate the comedy and humour woven into the love story between the two protagonists.