TORONTO, ON – The Asia Pacific Foundation of Canada (APF Canada) is pleased to support the Government of Canada and the Government of Ontario in welcoming the APEC Business Advisory Council (ABAC) to Toronto, Ontario, Canada for its five-day meeting on trade and economic co-operation and connectivity in the APEC region.

This is the third ABAC meeting in 2017 (ABAC III 2017), and the last before its members present their annual recommendations to APEC leaders in Vietnam in November. The meeting will be held at The Ritz-Carlton Hotel in Toronto from July 24-28, the first ABAC meeting in Canada since 2006.

The Council is a private-sector body comprising 21 member economies that advises APEC on business sector priorities and concerns in the Asia Pacific. Members include CEOs, presidents, and senior executives of leading corporations from the Asia Pacific. Canada’s ABAC Member representative is Ms. Suzanne M. Benoît, President of Aéro Montréal.

The work of ABAC in 2017 is focused on four key priorities:

In addition to promulgating this work, ABAC III 2017 includes the APEC-Canada Growing Business Partnership Symposium (ABACx) on July 25, a one-day parallel program hosted by the ABAC Canada Secretariat, APF Canada. ABACx will provide the opportunity to share Canada’s expertise in supporting innovation, entrepreneurs, and MSMEs with the broader APEC community in order to contribute to poverty reduction and development objectives. The afternoon will bring ABAC members to OneEleven, Toronto's latest innovation hub.

The meeting is hosted and sponsored by the Government of Canada and the Province of Ontario, and supported by APF Canada with sponsorship from Kensington Capital Partners, Bombardier, Sun Life Financial, OMERS Ventures, EventMobi, Export Development Canada, and The Economist.

“The Asia Pacific Foundation of Canada is pleased to support ABAC as it sets its sights on developing inclusive trade policies that ensure that members of the APEC region share the benefits of globalization and technological progress. The ABAC meeting in Toronto will also provide Canada with a tremendous opportunity to not only promote Canadian values and business practices in the APEC region, but to showcase Canada as a global centre of innovation and as an attractive destination for international investment.”

“Canada’s progressive approach to international trade aims to make sure that growth and prosperity generated by the global trading system is sustainable, inclusive and widely accessible. Working together through APEC is vital to ensuring that future economic growth in the Asia-Pacific region benefits the citizens of all our nations.”

“Globalization continues to reshape how the world does business, and Asia continues to be an important and high-growth economic region. Our government is proud to work with the Asia Pacific Foundation of Canada to actively engage and deepen our business relationship in this key international market, as well as to promote Ontario as a premier trade and investment destination that will create jobs to benefit both jurisdictions economically.” 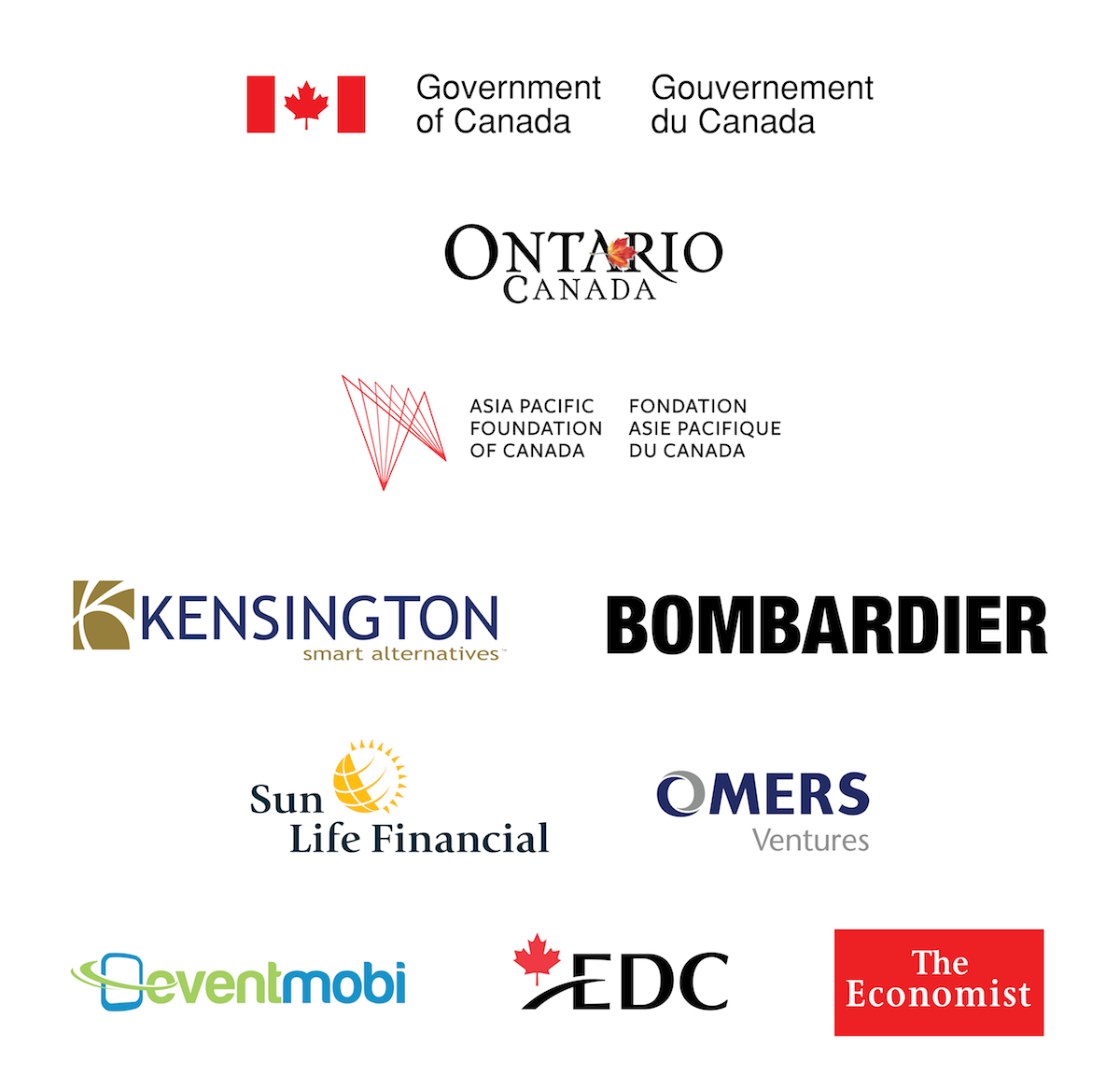