The surprise release of China's first-ever Arctic policy white paper last week made international headlines. Among other things, the report promises the development of a ‘Polar Silk Road’ through the melting Arctic. China seems to be confirming that its ‘Belt and Road Initiative’ (BRI) will be making its way through the Arctic in the near future. 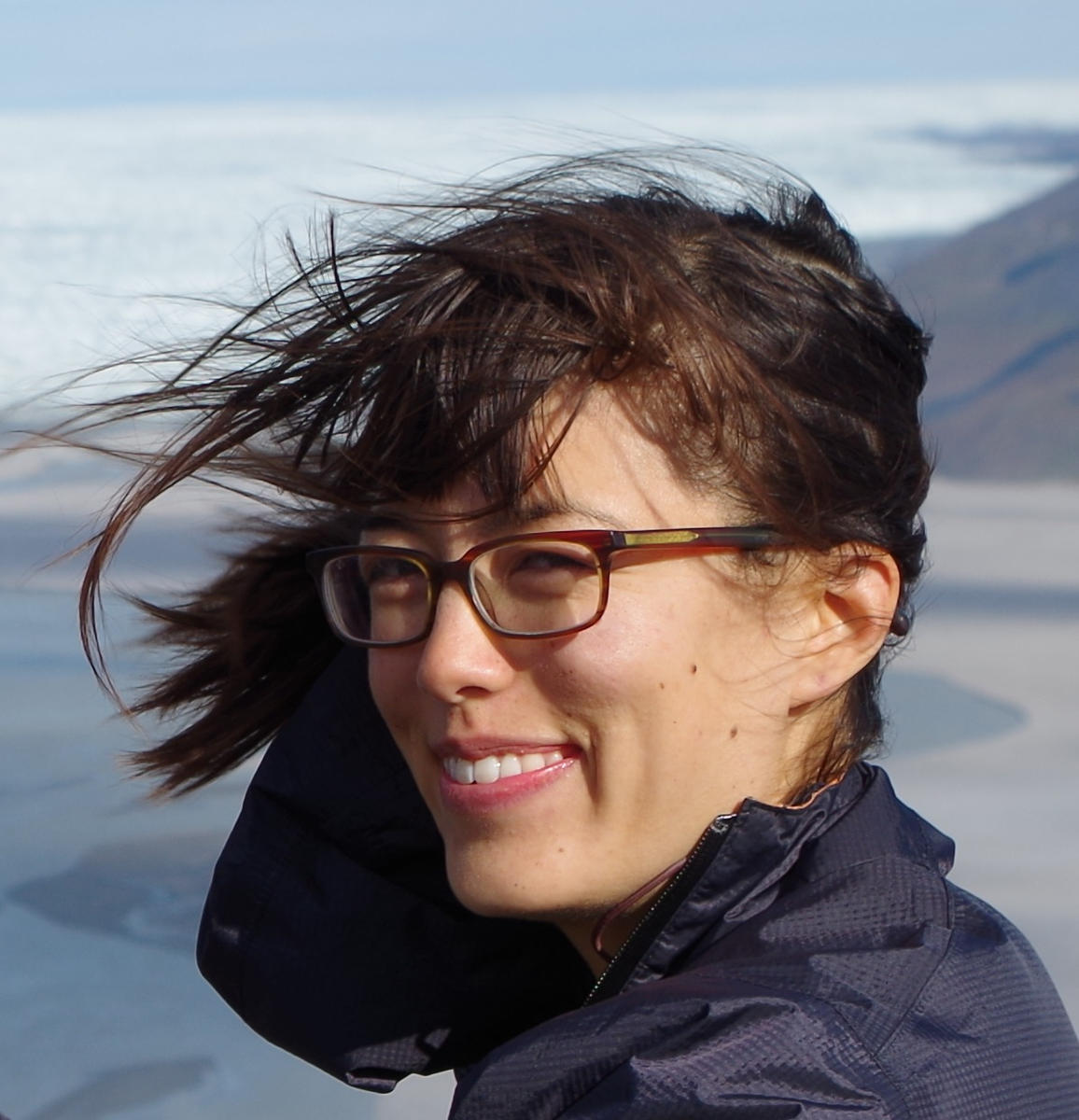 To get a better understanding of what this announcement will mean for the BRI and the Arctic more generally, I caught up with Mia Bennett. Mia is an Assistant Professor at the University of Hong Kong who has published extensively on the subjects of Arctic development and China's BRI. She also runs the Cryopolitics Arctic news and analysis blog. Her original take on the release of China's Arctic policy can be found there.

1. One of the most commented-upon aspects of China's recent white paper on Arctic policy is its reference to a ‘Polar Silk Road,’ presumably along the Northern Sea Route. What are the implications of the policy where China's Belt and Road Initiative is concerned? What do you think are its most significant implications for the Arctic more generally?

I think the Polar Silk Road is an ambitious idea, but it's not new. The concept stems directly from the National Reform and Development Commission [of China's] announcement last June of the [Chinese] government's intention to incorporate a "blue economic passage . . . leading up to Europe via the Arctic Ocean" into [its] larger vision for maritime co-operation under BRI. I'm also not sure we'll see any direct implications for Northern Sea Route development coming out of the Polar Silk Road idea just yet because as much as China wants to lead global development of Arctic shipping passages, ultimately, it relies on the willingness of Arctic coastal states, especially Russia, to co-operate.

2. In the pursuit of its Polar Silk Road, China has seemed to emphasize the development of the Northern Sea Route. If anything, what do you think this white paper will mean for the future of the Northwest Passage?

While I don't see the white paper or the Belt and Road Initiative as having a direct impact on development in the Northwest Passage anytime soon, there are some consequences from the white paper, at the very least, that may be of note to Canadian policy-makers. The document underscores the role of UNCLOS and international law in managing Arctic shipping routes, rather than coastal states. It also emphasizes that all countries' freedom of navigation and "rights to use the Arctic shipping routes should be ensured." This language operates on the assumption, historically promoted by the U.S. and increasingly China, that Arctic shipping routes are international, not internal waters. As I'm sure you're aware, the Canadian government defines all of the waters within the country's Arctic Archipelago – in other words, the many routes of the Northwest Passage – as "Canadian Internal Waters." While I don't see this happening anytime soon, one could imagine the controversy if China were to send a ship, whether for trade or military purposes, through the Northwest Passage without asking for permission. It would parallel the controversy of the sailing of SS Manhattan, an American oil tanker, [through the Northwest Passage] in 1969, but probably provoke even more ire given that it would be the Chinese at the helm, and not Canada's southern neighbours.

3. Should we read significance into the timing of the white paper's release, just over a month after the opening of the Yamal LNG plant? Do you think that project has been a significant factor in China's pivot towards the Arctic?

I think the timing is interesting but I wouldn't read too much into it. Both Yamal LNG and the white paper have been in the works for some time. What is interesting is that the white paper was released during the World Economic Forum in Davos, where Liu He, one of President Xi Jinping's economic advisers, made the case for globalization, open borders, and a "shared future." Not only was this last phrase part of this year's conference theme, but it also appears five times in the white paper. This deliberate use and repetition of key phrases carves out a different image of China, one that starkly contrasts with "America First."

4. I was surprised to find in the policy an explicit call for the eventual development of Arctic fishing – something that has been banned by the international community – including China – for the next decade and a half. This would seem to dispense with the notion that a ban on central Arctic fishing might be indefinite. How do you think this position will be received by other Arctic states?

While I could envision an outward reaction that perceives China overstepping its bounds, in reality, I think this position will be received fairly neutrally or even positively within Arctic states. I think that coastal Arctic states like Denmark (especially fishermen in Greenland and the Faroe Islands), Norway, and maybe even Russia would eventually want some sort of managed fishing in the central Arctic Ocean were the conditions right for it. I could potentially envision more opposition from countries less reliant on commercial fishing in their northern economies, like Canada, but even Alaskan fishermen might want to head north one day if that's where the fish are.