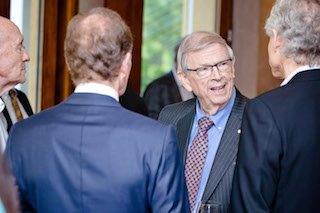 The John H. McArthur Distinguished Fellowship is an initiative established by the Asia Pacific Foundation of Canada to honour John H. McArthur, an exemplary Canadian, world-renowned business educator and former Chair of the APF Canada Board of Directors. Dr. McArthur, who passed away August 20, 2019, was a native of Burnaby, British Columbia, an Officer of the Order of Canada and Dean Emeritus at Harvard Business School. 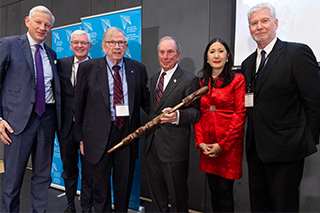 Supported by the creation of a $2-million fund and a growing number of generous donors, the Distinguished Fellowship is awarded to an accomplished global thought leader who will elevate the work of the Foundation through public engagement.

Following the success of the John H. McArthur Distinguished Fellowship, the inaugural John H. McArthur Research Fellowship was launched in 2021 to provide opportunity for exceptional, mid-career scholars who are working on programs and research areas with direct relevance to Canada and Canada’s interests in Asia. 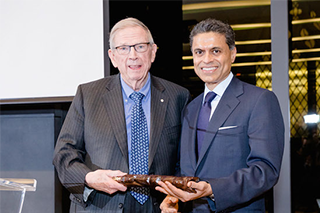 We invite you to support us in this historic initiative commemorating the remarkable legacy of John H. McArthur. For more information about the Fellowships or to contribute to this endeavour, please contact Lauren Chang, Program Manager, at 604-630-1545 or lauren.chang@asiapacific.ca. 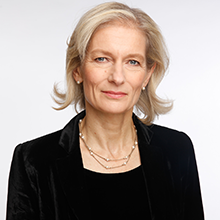 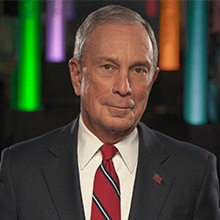 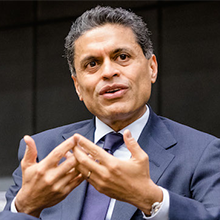 Fiona Cunningham, Assistant Professor of Political Science at the University of Pennsylvania, where she is also a Faculty Fellow at Perry World House and affiliated with the Center for the Study of Contemporary China and the Browne Center for International Politics.
Dr. Cunningham's research interests lie at the intersection of technology and conflict, with an empirical focus on China. 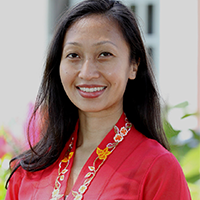 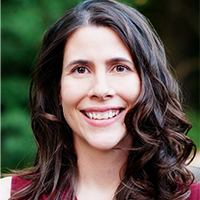 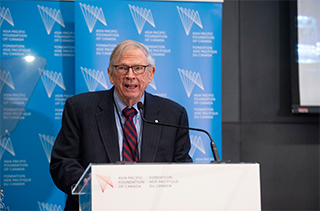 A uniquely accomplished Canadian and a native of Burnaby, British Columbia, John H. McArthur was the Dean of Harvard Business School from 1980 through 1995, Senior Advisor to the President of the World Bank from 1995 to 2005, a founding Board Member of the Canada Development Investment Corporation, and was Dean Emeritus at Harvard Business School before his death in August 2019. He sat on numerous boards, including Duke University Medical Center, KOC Holdings A.S. and Thomson Reuters Founders Share Company. Dr. McArthur was Chair of the Asia Pacific Foundation of Canada from 2006-2015.

Dr. McArthur earned a bachelor of commerce degree in forestry from the University of British Columbia in 1957. He continued his studies at Harvard, where he completed an MBA in 1959 and later earned a doctorate in business administration in 1963. In 2013 he was appointed an Officer of the Order of Canada, one of the country's highest civilian orders. Over his career, Dr. McArthur was awarded honorary doctorates from six different institutions in addition to multiple awards, most notably the Canadian Business Leadership Award, from the combined Harvard Clubs of Canada, and the Lifetime Achievement Award from the National Association of Corporate Directors in 2010.

Dr. McArthur's outstanding service and dedication to APF Canada prompted the establishment of the John H. McArthur Distinguished Fellowship. An avid proponent of collaborative communities, during his tenure as Chair, Dr. McArthur reached out to businesses, governments and academia to solidify the Foundation's position as a thought leader and agent of action in Canada's evolving relations with Asia.