China Eco-City Tracker: Lessons from the Danes and Finns

The global market for clean technology is now estimated to be around US$1 trillion and is expected to surpass US$2.5 trillion by 2020. For Canada, a country with an economy largely reliant on resource exports, the performance of its companies in a new, rapidly growing sector is welcome news. Today the Canadian cleantech market consists of approximately 850 firms valued at C$13 billion, and plays an important role in the country’s economy, employing more than 55,000 skilled workers. Earlier this year, a record 13 Canadian companies were named to Cleantech Group’s 2018 Global Cleantech 100 List, which highlights top enterprises in the sector.

And yet, the record-shattering performance of Canadian cleantech enterprises last year fails to present the full picture. Experts in the sector are warning stakeholders about serious structural problems, which, unaddressed, might harm Canadian competitiveness in the global market. To thrive, Canadian companies must increase their share of the international market because the domestic market is so limited. For the past few years, the world market share for Canadian cleantech companies actually dropped from 1.6 per cent of the total in 2008, to 1.4 per cent in 2015.[1]

Cleantech and Why Asia Matters

In this context, the Asian market is particularly important for Canadian cleantech entrepreneurs. While in the past policy-makers frequently argued that there was a trade-off required between economic growth and environmental protection, today that assumption may not hold true. Increasingly, policy-makers point to the need for “green growth,” advancing technologies and development strategies that both stimulate economic growth while protecting the environment.

A good example is India’s ‘Smart Cities Mission,’ which aims to develop 100 “smart cities” by 2022 using clean technology. The Government of India plans to invest approximately C$39.42 billion in the project during the 2018-2019 fiscal year alone. This presents enormous opportunities for Canadian cleantech entrepreneurs who have world-class expertise and recognition. 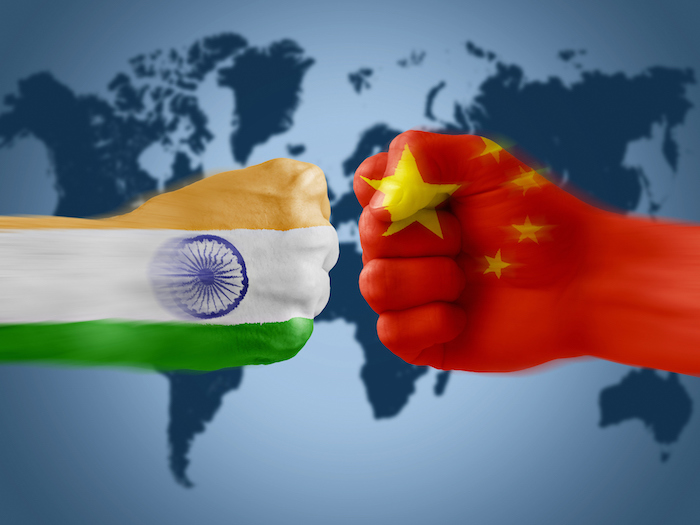 India and China have both prioritized cleantech in their national policy objectives in an attempt to mitigate environmental damages sustained during periods of rapid growth and industrialization. | Photo: Thinkstock

China also presents opportunities for Canadian cleantech companies. Within the past few years, China has emerged as a key player in international environmental politics, taking leadership in tackling climate change, both domestically and internationally. Beijing made bold commitments to pursue a “dramatic energy revolution” in its latest five-year plan. To that end, it has changed foreign investment policies and upped investment in cleantech research and development. As a result, there was a 1,600 per cent increase in investment in the Chinese cleantech sector between 2016 and 2017. Today, the Chinese cleantech market accounts for 21 per cent of global market share, a number likely to rise even higher.

What is the Challenge?

Canadian companies have struggled in their efforts to penetrate the Asian market. As part of an initiative to address this challenge, Innovation, Science, and Economic Development (ISED) Canada and the Asia Pacific Foundation of Canada launched a Federal-Provincial-Territorial Assistant Deputy Ministers Meeting in October 2017. Cleantech stakeholders and government officials gathered to discuss their ‘China Strategy,’ starting from the implicit consensus that there is a barrier for Canadian cleantech entrepreneurs in relation to China.

In the end, while the language varied, there was agreement that market conditions and the scale of projects in China often make it difficult for a single Canadian cleantech company, usually an MSME (Micro, Small and Medium Enterprise), to be successful. The complex regulatory landscape in China, dominated by the long-term ‘relationship’ (guanxi) culture, adds a further layer of complexity. One strategy that may prove to be effective is for Canadian MSMEs to team up to increase their footprint and resources.

Industry stakeholders and government officials alike noted the ‘Canada Brand’ is gaining prominence in Asia. Last year, the Nation Brands report ranked Canada as the seventh most valuable brand in the world. ‘Canada Brand’ power is especially valuable in Asia and the cleantech industry, as it is associated with keywords such as ‘healthy,’ ‘trustworthy,’ and ‘clean.’ However, meeting participants noted this advantage has so far, not yet been fully leveraged.

To help Canadian cleantech companies gain greater access to Asian market, government and industry may want to look to Scandinavian countries like Denmark and Finland, which have been quite successful in increasing their international competitiveness.

What are the Danes and Finns Doing?

In 2017, Canada was ranked fourth in the Global Cleantech Innovation Index, which measures the national competitiveness of 40 countries in the cleantech sector. Denmark topped the list, and Finland ranked second. These two Scandinavian states invested in the cleantech sector early on and, as a result, now have world-class cleantech industries. Each government has established a specialized cleantech hub to assist companies to take their businesses abroad – especially to Asia. 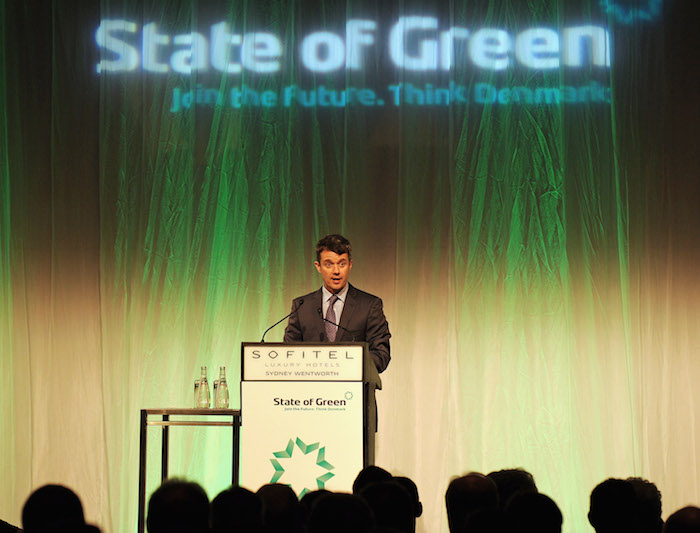 Cleantech Finland is the Finnish equivalent of Denmark’s State of Green. This hub has in-person operations in China, India, and Russia to connect Finnish industry with international clients. Cleantech Finland also ran a program called ‘Beautiful Beijing’ in collaboration with the Chinese Ministry of Environment. The program ran between 2015 and 2017, before it was discontinued due to changes in government policy in China, with the goal of creating 300 new jobs for the cleantech sector and achieving 10 per cent growth of Finnish MSMEs’ annual turnover. Cleantech Finland secured projects on winter sports infrastructure for the Beijing 2022 Winter Games, as well as the construction of the Sino-Finnish Economic, Trade and Cultural Cooperation and Exchange Centre in Nanjing. The ‘Beautiful Beijing’ initiative shows how valuable the role of government as co-ordinator and introducer can be to help companies tackle the ‘scale’ challenge in China.