As economies around the world begin to re-open, Taiwan’s approaches can be instructive to other jurisdictions, helping global efforts to contain the virus until effective treatments and vaccines can be developed. In this online event, recorded on May 26, 2020, Minister Audrey Tang shares approaches and lessons from Taiwan’s containment and mitigation response. 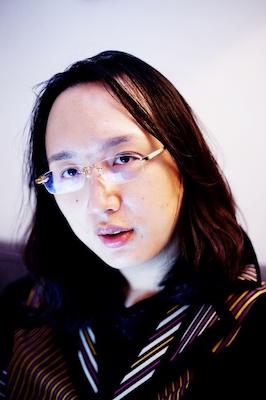 Minister Audrey Tang was appointed to Taiwan’s Executive Yuan, or Cabinet, in 2016, and has described the role as being one that, through the use of digital technologies and systems, assists the government in solving problems and enhances communication and co-operation between government agencies, civil technology and community.